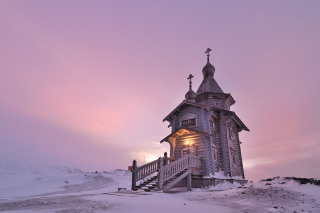 In a discussion at St Augustine’s Western Rite Orthodox Church in Denver, the priest shared that Fr Alexander Schmemann once said words to this effect: You cannot refer to “Anglican Liturgy” because although there is one prayer book, if you go different parishes you find that each parish does things differently, based on the whims of the priest. I realized he was right – it is 100% true.

You could, at that time pick up your BCP’79 or BCP’28 (I don’t know when Fr Schmemann said it) and wander to the nearest Episcopal Church and take notes: