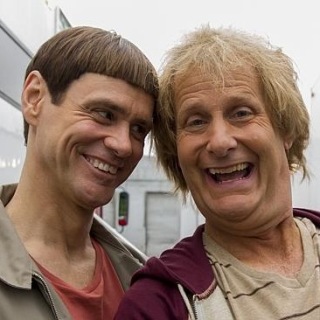 The Readings for Friday in the Week of Pentecost (B2)

Nolite ingemiscere, fratres, in alterutrum, ut non judicemini. Ecce judex ante januam assistit.
Grudge not, brethren, one against another, that you may not be judged. Behold the judge standeth before the door.

I heard a sermon earlier this week that struck home hard: paraphrasing the Lord’s Prayer, the priest says, “Lord, forgive me my sins as I forgive…” and he asked us to fill in the blank with our worst enemy, or the person who most easily makes us angry. I confess the latter category is my family, and I bring this up in confession often enough. This one I’m working on. But enemies? I had to struggle with this. I don’t really have enemies.

The Greek, though, and the Latin here, used by St James, is much stronger than Father’s homily: because it’s a weaker verb. It’s not who do I hate, or who makes me angry.  The Greek is στενάζω stenazo to groan or to sigh – specifically within oneself, unexpressed. Who, St James asks, makes you tense up and roll your eyes?

That’s the person that stands between you and salvation. How do you get passed that?

St James tells us not do do this with the brethren, but, of course, we know from Jesus not to do it at all. James calls us out for doing this to the brethren, thought. You always hurt the ones you love. Folks that don’t matter don’t mind. We can look at the crazy lady in the cash register line at the Piggly Wiggly and just say, “Bless her heart….” but when it comes to the crazy lady singing and off key and off tempo soprano in the pew behind us, Christian charity goes right out the door. The horrors of sex on the tv can be resolved by changing the channel with nary a blink, but someone wearing the wrong clothes in Mass deserves a bit of whispering.

The thing that kept me writing this post all day is how many times I wanted to put in true stories of people in Church who make me angry.

The same, I think, holds true at the office, no? And maybe the Piggly Wiggly?