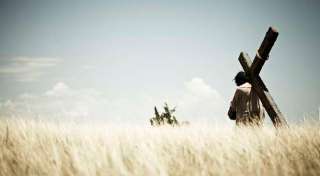 Still, say dear Lord you hear me here
see your child in pain
so I will proffer you in fear
a wayward cup to fill
Even though I cannot play
in light just here and now
You are the light the truth the way
that can this darkness kill
This last I cast into the flame
And then will say you’ve done
For you arise my life to claim
And save me in thy will.